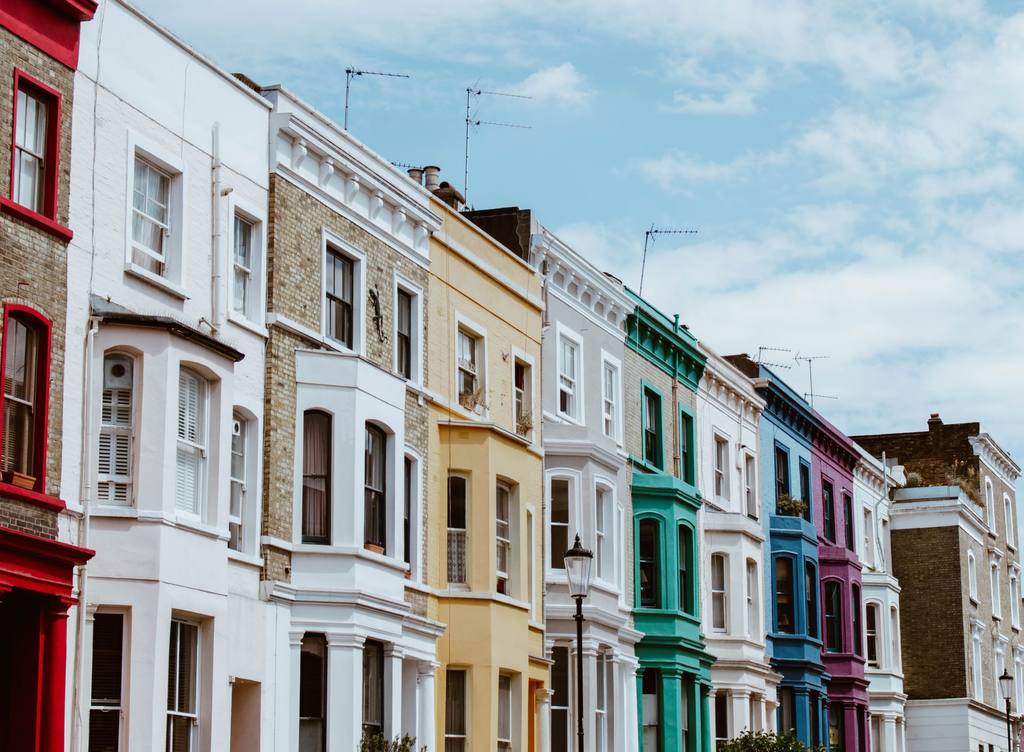 The Evolution of the Let Property Campaign and its Issues

What is the Let Property Campaign?

This Guide was produced by Michael Wright, Landlord Tax Expert at Rita4Rent, who are specialist landlord tax advisors, and the sole recommended tax advisors of the Residential Landlords Association. Michael now writes for Listentotaxman.com on matters relating to property and landlord tax. Rita4Rent are very happy to speak with Listentotaxman visitors to discuss any tax questions they might have – just visit the Rita4Rent website for contact details.

The Let Property Campaign is a disclosure facility that allows landlords, with undeclared rental profits on residential properties, to bring their tax affairs up to date with HM Revenue and Customs (HMRC). There are some other liabilities you can also declare at the same time, such as capital gains tax on sale of an investment property. The campaign has been around for a number of years and unlike most campaigns run by HMRC, there is no end date. However, there have been a number of changes in the process over the years as to what you need to do, and to ensure your let property campaign disclosure is accepted.

What’s changed over the Years

HMRC now state in their guidance that for any disclosures which go back more than 3 years, they expect an additional 10% penalty to be added on to the minimum penalty rate giving a rate of between 10%-45%. This means the result of the let property campaign, in terms of penalty rates, is no longer particularly favourable in a lot of cases.

From 2016 onwards, the way in which a disclosure could be completed changed. The old PDF forms are now defunct, and everything goes through the online form. These forms do have some issues. They give a very generic format and cannot always satisfactorily explain your position if it is not straightforward.

One of the problems include not being able to split between income tax and capital gains tax due in a tax year which you will need to pool together on disclosure (which inevitably leads to queries as to how you achieved the figure delaying the process for both parties).  Another common issue is the character restrictions on giving the reasons behind non-disclosure, and not having a “white space” box where any other relevant information can be given. A supplementary email or letter can be used to fully explain your position to HMRC, for them to agree to your disclosure while fully appreciating your circumstances.

In the last year or two, there has been an upsurge in the number of queries that HMRC ask regarding a disclosure. This will usually come in the form of a rather intimidating looking letter, stating your disclosure is unacceptable, the reasons why it is unacceptable and inviting you to make a new disclosure. The very generic and repetitive queries seem to suggest that there is now some part of this that is computer generated, though this is not always correct.

One of the reasons you might receive such a further letter or rejection, is due to the lack of flexibility in putting information on the online disclosure form. For example, if you have an income tax liability and a capital gains tax liability in the same year, the form requires you to add the two together. Because this is difficult for HMRC to check if it is correct, you are likely to be asked for a breakdown of the calculation before the disclosure is accepted.

For the 2017/18 tax year of your disclosure, another common query is when there is mortgage interest. Due to a change in the rules over mortgage interest, only 75% of finance costs were deductible in the 2017/18 tax year. However, there is still a basic rate tax deduction available, which is usually 20% of the non-deductible element. Because HMRC will expect you to pay a set rate of tax on your property income (20%, 40% or 45%) depending on your other income they have on record, this can result in HMRC incorrectly thinking that you have got this wrong and therefore querying the 2017/18 tax year.

A disclosure previously wasn’t required where it transpired that no profit was made in any of the unreported tax years. This is no longer the case. Rather than a quick phone call, they will usually require you to make a nil disclosure or you can (perhaps more advisably) set out the position in writing and forward supporting calculations to mitigate any future queries.

At times it can be difficult to get through to the HMRC Let Property Campaign office’s telephone helpline. The waiting times seem to have somewhat increased in recent years and when they periodically send out letters prompting you to make a disclosure, getting to speak to someone in the day can be quite time consuming. The hours open are 9am-5pm (or 4.30pm on a Friday) so there is a much shorter time frame to call than the usual self-assessment telephone helpline.

With all these issues you could face, this may start to put you off making a disclosure under the HMRC Let Property Campaign. However, there is still a significant benefit in using the let property campaign rather than going through an investigation. For instance, it is very unusual for the campaign office to request invoices and receipts for expenses; they do allow a degree of reasonable estimates where the information could not be obtained. Whereas a full investigation will likely request this information and could disallow any expense claim that cannot be backed up. Even where everything can be backed up, there is still normally quite a process of going through the information and querying everything. This can mean that under an investigation, you rack up a lot more professional fees if you are paying a tax advisor to assist you.

You can also reduce the potential penalties by approaching HMRC before they approach you, and doing this sooner rather than late to avoid more penalties as more years pass. Good property tax advisors, such as RITA4Rent, can help you achieve the minimum penalty rate possible, and help you navigate through the issues that have grown from the evolution of the HMRC Let Property Campaign.

And finally, a quick note on the Budget

Although there wasn’t a great deal in the budget for landlords, here is a brief summary of changes for landlords:

This Guide was produced by Michael Wright, Landlord Tax Expert at Rita4Rent, who are specialist landlord tax advisors, and the sole recommended tax advisors of the Residential Landlords Association. Michael now writes for Listentotaxman.com on matters relating to property and landlord tax. Rita4Rent are very happy to speak with Listentotaxman visitors to discuss any tax questions they might have – just visit the Rita4Rent website for contact details.

Landlord Tax Guide
Our detailed Landlord Tax Guide, where our property tax experts tell you what you can claim in expenses along with a comprehensive insight into HMRC tax rules and recent changes.
COVID 19 Business Support for Individual Landlords
Information on supports for landlords during the COVID-19 crisis.
No related articles
374