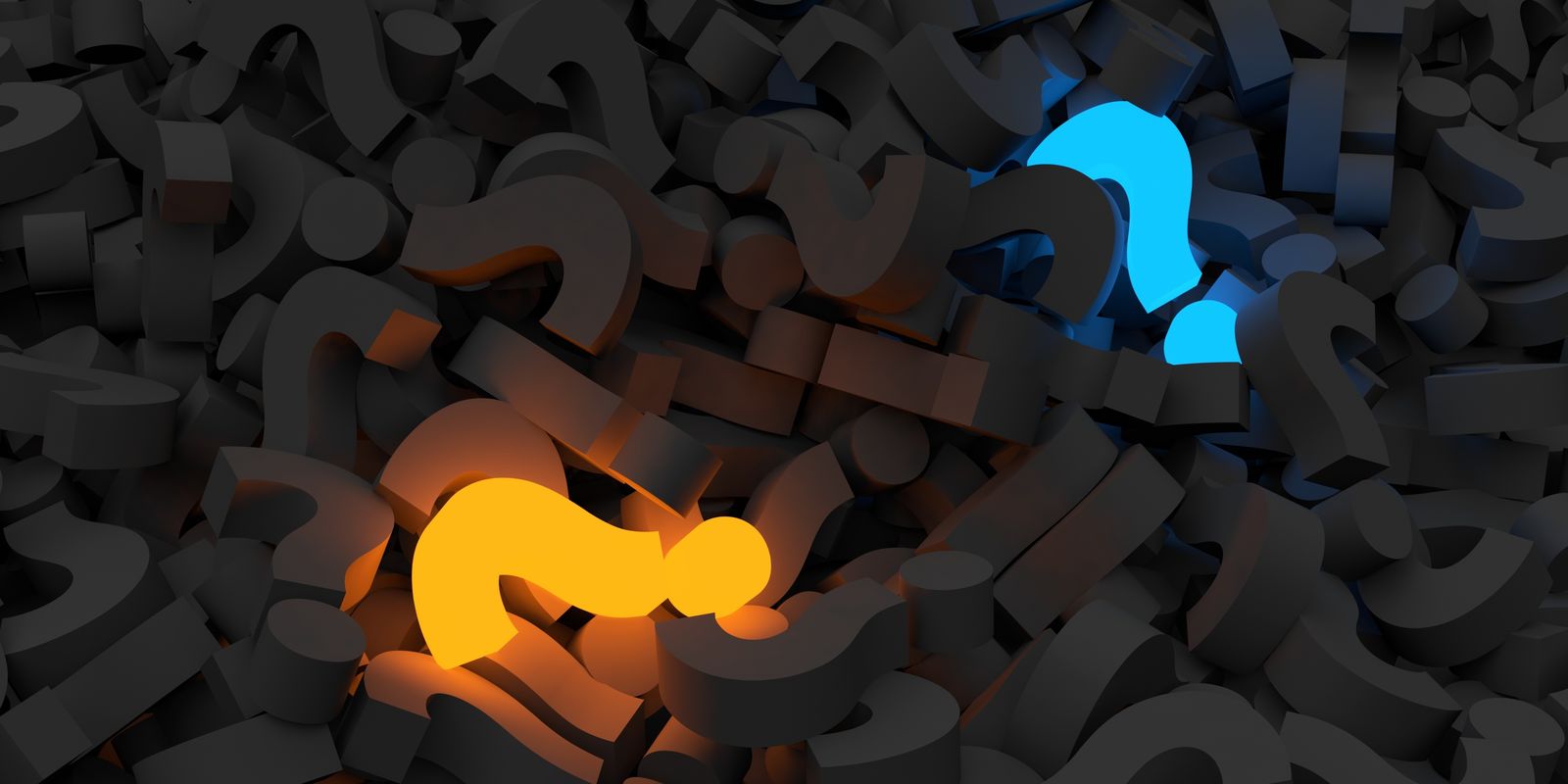 Could you be better off financially by changing from a sole trader to a limited company? Let's take a look at an example.

Both your businesses are doing considerably better than 5 years ago when you first became friends. For the purposes of our example, let’s assume both of you are making exactly £70k each year. You’ve got similar spending habits and everything is peachy.

So one day you go over to Saul’s place after work. The door opens and you’re hit with the smooth sound of Marvin Gaye through his new sound system.

He welcomes you in with a chill “Hey”, although it’s kind of muffled as he’s still chewing on a sandwich. You sit down in the living room and look around to see a brand new TV – the screen’s bigger than yours (and yours is pretty wide). Actually, it looks bigger than your car. “This vension sandwich is amazing” Saul exclaims, as he goes on to tell you about the holiday he’s just booked

Okay, maybe the TV wasn’t bigger than your car, but the point is that Saul is clearly taking home a bit more than you are at the moment. And you, having lent him a fiver for parking last week, are baffled.

The thing is, Saul is actually earning just as much as you are; that hasn’t changed. The only difference is his take-home has increased by £2,750.

There are two reasons for this:

To put it into perspective, let’s say you charge hourly. For every hour you work, 24 minutes of your time goes towards paying the taxman. Just worked a ten hour day? You can say bye-bye to 4 hours-worth of your earnings. Go on, wave goodbye.

If you earn less than £50,000, but you’re still above the tax-free allowance of £12,500, then you’ll pay basic-rate tax at 20% on everything above the £12,500 figure. It’s not a huge percentage, but again, you’re still handing it over to the Chancellor and you don’t have much of a say about what he spends it on.

Is there something else we’re forgetting? Ah yes...

National Insurance Contributions; NIC’s for short. Everyone forgets about NIC’s. They’re boring, so let’s just skip the details and get into that later.

So how do things differ if you’re a company? Well, there are a few differences...in fact it works entirely differently. The bullet points below won’t seem too meaningful until we get to the comparison below, but just know I’m not expecting you to do the math here. For the sake of completeness, here’s how it works:

The company is a separate legal entity. So there are some taxes which will need to be paid by the company, and some that you pay personally.

You’ll get in trouble for mixing company & personal money. So don’t think you can use it like your own piggy bank.

Companies don’t get a tax-free allowance, so the company pays 19% corporation tax on every penny of company profits, no matter how big or small. You should be able to see the benefit of this for those paying 40%.

The company can then distribute company profits after tax (known as dividends) to its shareholders. Shareholders then pay some personal tax on this income.

If you take a salary from the company (which is different to taking dividends) then you (and the company) will also have to pay employers’ NICs. However, you can work this to your advantage. More on that below.

Let’s see how our smooth soul-man Saul has ended up with more cash - and more importantly, more venison - despite being paid the same amount. I’ve put these into two columns, but bear in mind there are really three entities paying tax here; you, Saul and Treyder Ltd.

Now remember – Treyder Ltd owed corporation tax too. Between them, Saul and Treyder Ltd paid £17,034 to the taxman, whereas you paid £19,779.

But it gets better, for Saul at least – he can actually save even more.

Saul is not obliged to withdraw all company funds as dividends. He could leave £10,000 profit each year for ten years and then take 2 years off paying himself £50,000 a year while working on some rare grooves.

Both of you were over the higher-rate tax threshold. However, Saul could feasibly keep his income below the threshold, paying even less tax.

Let’s say in our comparison example above that Sauls total income for the year doesn’t exceed £50,000; he withdraws anything above that in the following tax-year, when income is lower.

You are probably aware that the tax year runs from April 6 to April 5. If you weren’t, you are now. The more you know, right?

Suppose Saul has other commitments in the next company year (his holiday) and he expects this will mean dropping a contract, so profits will be a little lower. He waits until after April 6 to withdraw the £8,340. Because we are in a new tax year, Saul’s allowances/thresholds have renewed, and so he will not pay 32.5% dividend tax on this amount. Instead, he can pay the far lower basic-rate of 7.5%. If he can keep his income below the higher rate threshold again, this would mean his total tax due on this sum is just £626.

That said, there’s nothing to stop you incorporating your company and making these same savings. You may never be as cool as the company director formerly known as Saul Treyder the Soul trading sole trader, but you can certainly be as tax-efficient as he is.

Hopefully the example of Saul has demonstrated the key differences between taxation of sole traders, limited companies and their shareholders, and given you a useful look at how the new thresholds for 19-20 will affect your take-home pay.

While incorporating your business can definitely save you a significant amount of tax, it’s important to remember that it isn’t necessarily the best approach for everyone, particularly those whose profits do not exceed the personal tax-free allowance. You should always seek professional advice to ensure that you are making the right decision at the right time.